Preparing for a Fly Fishing Trip 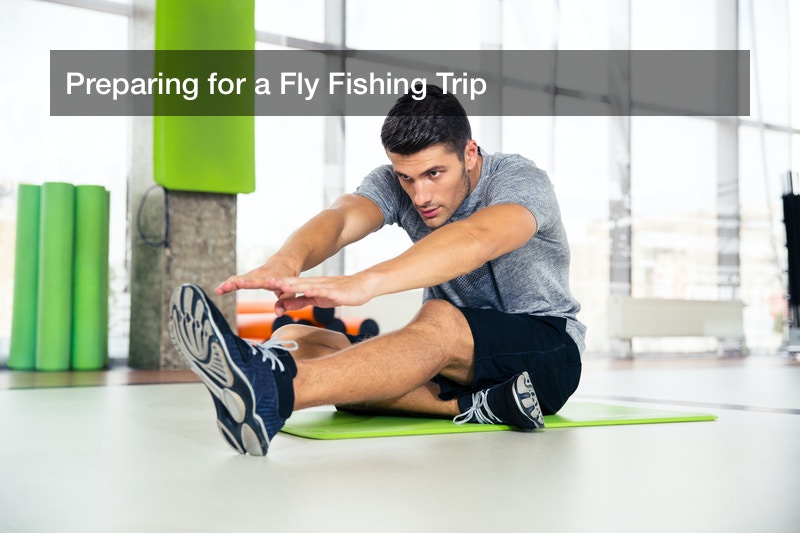 Fishing is a time-honored sport around the world, and for much of human history, fishermen caught fish and sharks for sustenance on a small scale, while boats were sent out to harpoon for seals and whales. Today, commercial fishing is a business, and everyday fishers are visiting local streams and lakes for recreational fishing. Americans young and old love to go fishing, and there are statistics to prove it. In 2017, an estimated 51.59 million people went fishing, and among them about 11.6 million were youth participants aged six to 17 years old. And over 60% of fishers in that year were under 45 years old, showing that fishing is still popular across the generations. So, how to fish? Aside from the “regular” type, there is also fly fishing, which requires some particular gear, such as fly fishing outfits, fly rod reels, fly rods, and the like. What should a new fly fisher know before they’re ready to visit a stream to fish?

Fly Fishing Outfits and Other Gear

A fly fisher can visit local retailers, such as outdoor outlets, to get everything they need. It is a good idea to do this in person, so the new angler can consult a store’s staff for ideas and recommendations. This can also help them find the best gear for their price range, such as a variety of fly fishing rods, reels, and even the fly fishing outfit the angler will wear. The shopper can also get a bait tackle box or gear bag, which vary in size and shape and come with carrying straps, zippers, and often, customizable compartments inside. A fly fisher should also get some artificial bait, which is often small and covered in feathers to mimic an insect. Some fly fishers might use live bait, though, such as crickets.

Why get a fly fishing outfit? It should be noted that fly fishers do not stand on the shore or pier while fishing, but instead, stand directly in the water while fishing. A fly fisher may be knee deep or even waist deep in a cold stream’s water, and to avoid getting soaked, that angler will wear tall, warm, waterproof boots that may be part of an overalls outfit. A fly fisher won’t have a dry surface where they can set their smaller items, so they can also wear a vest that’s covered in pockets, to store anything from spare bait or line reels to their sunglasses or phone. A fly fishing outfit is completed with a wide-brimmed hat to keep the sun off the angler’s face and neck, and they can also wear sunglasses to protect their eyes from harsh sun glare on the water’s surface.

A novice fly fisher is encouraged to tag along with an experienced angler, so they can learn the proper techniques for successful fly fishing. How is it different? For one thing, the bait is too light to draw out the line with its own weight, so instead, the fly fisher will cast the line directly. Doing this correctly with the proper rod movements will take some practice, but it can be done, and there are good reasons to use this method. Unlike a regular fishing bait or lure splashing into the water, fly fishing bait lands gently on the water’s surface, so it won’t scare off the fish, and the line also lands gently on the water. From there, the angler can reel in fish that bite.

An angler can keep a live capture bucket if they are going to keep the fish that they catch, and if so, they must be sure to follow all local wildlife conservation rules about the length and number of their fish (guidelines should be posted on nearby signs). Following these rules helps maintain the local breeding population of every fish species, so future anglers can enjoy that fishing spot, too. Meanwhile, some anglers practice catch and release, where they can admire a fish they catch, then simply remove the hook from its mouth and return it to the water.