How Backyard Ice Rinks Can Simplify Practicing Your Sport 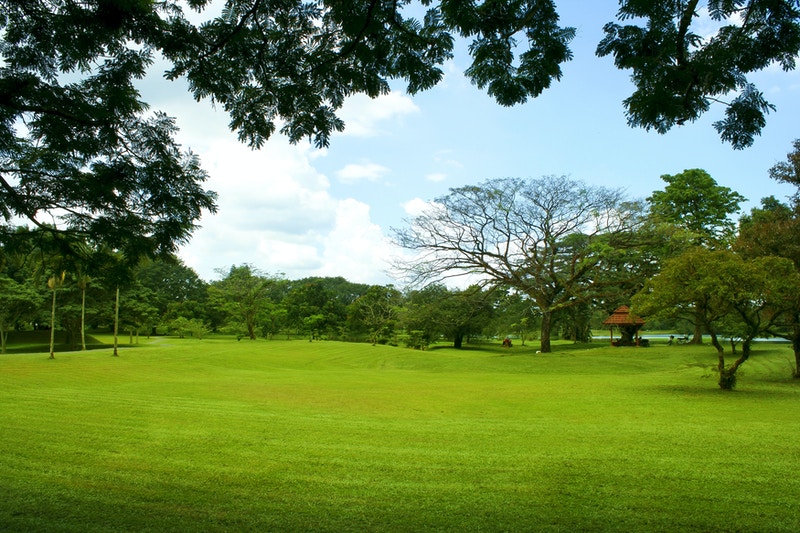 Sports are good for everyone — they’re a way of exercising and staying healthy, while at the same time preventing boredom. At the same time, not every sport is for everyone. Many people find themselves turned off by certain types of sports due to the team aspects. Others don’t have a talent or passion for the most popular sports out there. This can’t be changed, and you shouldn’t be ashamed if a certain type of sport isn’t for you. With that being said, this shouldn’t stop you from going after the sport that does suit your needs. Many — especially those who live in cold weather climates — find themselves interested in sports on ice. The only drawback of such sports, in the eyes of some, is that it can be more difficult to practice when you’re on ice. You have to go out of your way to visit an ice rink, don’t you? This is simply not so. Backyard ice rinks have flown under the radar until recently, but they make it a lot easier for people to practice without spending money on gas and admission to big ice rinks. They also allow people to simply have fun on the ice near their own homes. Let’s look into the types of on-ice sports that home ice rinks can foster.

There are many reasons why people choose to pursue ice hockey. Hockey is an internationally beloved sport, followed everywhere from Canada to Russia. Within the past few decades, ice hockey has also become popular in the United States. It’s no longer a sport solely for men, either. It’s now become popular among women as well, with both genders able to compete on the Olympic level. This sport is rough and tumble, it’s true. You should certainly be aware of the injuries that can be involved in ice hockey. With that being said, there are plenty of reasons why people are willing to take those minor risks. Sports like ice hockey can increase people’s cardiovascular endurance and health. The better your cardiovascular health is, the lower your risk for heart disease. This disease is the number one killer, claiming 800,000 lives in 2011 alone, according to the CDC. Team sports also give people — especially young people — the chance to make friends. In fact, 65% of participants in youth sports said that they participate in order to make friends, and 71% said that they would play even if no score was kept. Backyard ice rinks are perfect for practicing your ice hockey skills, or even just having fun. At the same time, rough sports like these require high quality backyard rinks, complete with the proper ice rink liners and ice rink tarps.

Backyard ice rinks aren’t simply meant for ice hockey, however. If any on-ice sport requires more intense practice than ice hockey, it’s figure skating. Figure skating may look simple enough, it’s actually remarkably involved and requires a lot of physical strength and endurance. As such, the average figure skater has to spend hours upon hours each day not only strengthening themselves and practicing “stunts”, but learning choreography. Those with the talent and discipline usually have two different options. They can remain “amateurs”, competing in the sport in college or even on an Olympic level. Or they can go professional, being paid to perform and entertain the masses. Backyard ice rinks can make a big difference to people who want to invest themselves in figure skating. Certainly, people need to invest themselves in their sports. At the same time, figure skating can be practiced for fun. People can relax through figure skating, and many who do so take after a parent. Figure skating can be a way for families to bond, just as ice hockey can be.

Backyard ice rinks bring ice to your home — and in that way, they make playing the sports you love a lot easier.